A podcast about robots, technology, and feminism, but mostly robots. 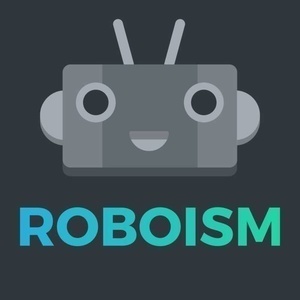 Review us on iTunes!

This has been a production of Postloudness, a collective of independent audio shows by people of color, women, and queer-identified hosts. Learn more at postloudness.com

If you want sponsor a future episode, let us know! hello@postloudness.com